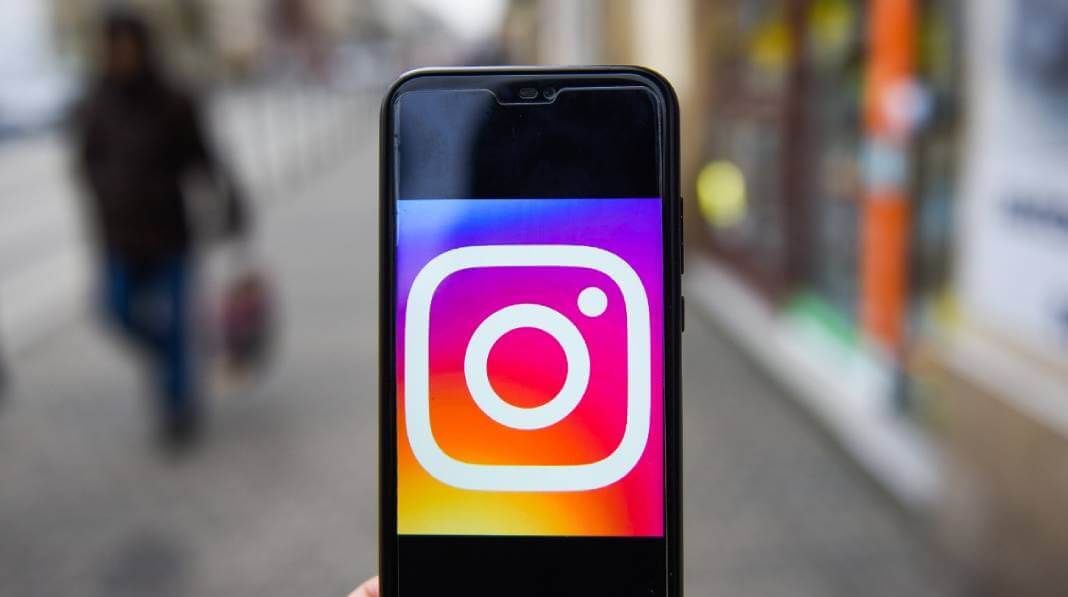 While you have been mindlessly scrolling through your feed during lockdown, here’s what’s been keeping the buzz alive in the world of Instagram! Take a look at some crazy and some absolutely whacky Insta challenges over these months:
1. Hot girl summer challenge Rapper Megan Thee Stallion calls herself “hot girl Meg”. Megan tweeted that being a hot girl is about being “unapologetically you”, “being confident”, “living your truth” and “being the life of the party”.
The term then evolved from Megan’s ‘hot girl’ to ‘hot girl summer’, referring to the ways girls should live their best life and be a ‘hot girl’ throughout the summer.
Megan Thee Stallion – Hot Girl Summer (Song)
Many users on social media decided to take up this challenge. They even created a point system.

4. Pass the Brush challenge – It started on TikTok as a beauty transformation challenge and later captured Instagram. To partake in the ‘Pass the Brush’ challenge, a TikToker has to get a makeup brush passed onto them. Usually, they start the video with a natural look and then glam up after momentarily covering the camera with the makeup brush. They then pass on the brush to the next makeup fanatic, who goes through the same process.
5. Slow Walk Challenge – TikTokers took a stab at strutting their stuff in slow-mo as part of the #SlowWalkChallenge. These videos consisted of creators walking in place at a normal pace and then attempting to walk at a much slower speed, as if the TikTok video was plucked right out of a movie. TikTokers typically waved, winked, or smiled coyly at the camera while taking part in the #SlowWalkChallenge.
These videos were performed to “Tadow” by Masego and FKJ. There are over 8,13,000 videos linked to the audio. The associated hashtag #SlowWalk has over 183.5 million views.

7. Pillow Dress Challenge – It’s called: #QuarantinePillowChallenge and it started on Instagram. The challenge is quite interesting. Basically, people made outfits out of pillows. Yes, you heard us right.
People took comfort wear to the next level! There are over 10k submissions on the hashtag right now and some are pretty hilarious. Women, men, families, and even dogs participated! Of course, they added some accessories to the outfit to make it chicer, funnier and more amusing. The challenge brought happiness and silliness into people’s lives right, which is something we all need in the times of quarantine.

8. Bingo Challenge – People posted a bingo sheet and filled it out, tagged their friends, and watched as they post their versions. Friends and family could communicate this way and learn about each other in an entertaining way.

9. Workout Challenge – This challenge demands minimal workout sets such as push up, squats, sprints, skipping and many more. You can execute this challenge easily and everyone should adopt this Instagram challenges in their life too to live a healthy and fit life. Many fitness trainers and many people who are not involved much in workout and gym things are throwing such challenges, give it a try right away.

10. Dalgona Coffee Challenge – its two-toned look and sugary taste has made it an at-home favorite for people around the world who are unable to get their usual coffee fix while social distancing. Its simplicity — combine equal parts instant coffee, sugar, hot water, and whip — also arguably makes it the perfect specialty coffee alternative.
While Dalgona Coffee, which earned its name from a popular South Korean street toffee, is a new social-media phenomenon, the drink itself isn’t quite as new!
India Today notes that the drink is essentially “phenti hui coffee” (or beaten coffee), stating that the only difference is that when making the latter, you pour milk on top of the whipped mix rather than spooning the whipped mix on top of the milk. The current trend, however, did gain early traction in South Korea, spreading across the world as more countries hunkered down in the face of the pandemic.

11. Mugshot challenge (Controversial) – The mugshot challenge sees people doing their makeup to look as if they’ve been beaten up, with fake blood and bruises, as well as tear-stains and messy hair. They then pose as if they’re having a mugshot taken by the police, sometimes speculating on what they would’ve done to be arrested. The stylised images have since been doing the rounds, prompting a backlash from people who felt that it was making light of domestic abuse and violence.

12. Until Tomorrow – In this challenge, people were tagged by friends to post unflattering pictures of themselves and leave them up until the next day, hence the name “until tomorrow.”

13. Challenge Accepted – It’s difficult to pinpoint exactly how the trend began. A representative for Instagram told the Times that the first post to emerge from the current spike in #challengeaccepted was a post by Brazilian journalist Ana Paula Padrão more than a week ago.
Other iterations of this challenge have existed before, as the Times’ Taylor Lorenz points out in her piece. Most notably, another black-and-white photo challenge was used to raise cancer awareness in 2016. Cristine Abram, a public relations and influencer marketing manager, connected the current trend to U.S. Rep. Alexandria Ocasio-Cortez. Last week, she took to the floor of Congress with a powerful response after Rep. Ted Yoho called her a “fucking bitch.” Abram told the Times that since then, there’s been a general uptick in social media posts with feminist themes.
But Times travel reporter Tariro Mzezewa offered another explanation for the challenge on Twitter. She began a thread of tweets, writing, “#ChallengeAccepted was making zero sense to me and I wasn’t buying that it was just for vanity’s sake. Talked to some women in Turkey who said that it started there as a response to them being frustrated over always seeing black and white photos of women who have been killed. She added that the original Turkish hashtags referencing domestic violence and femicide were dropped as the challenge gained steam.