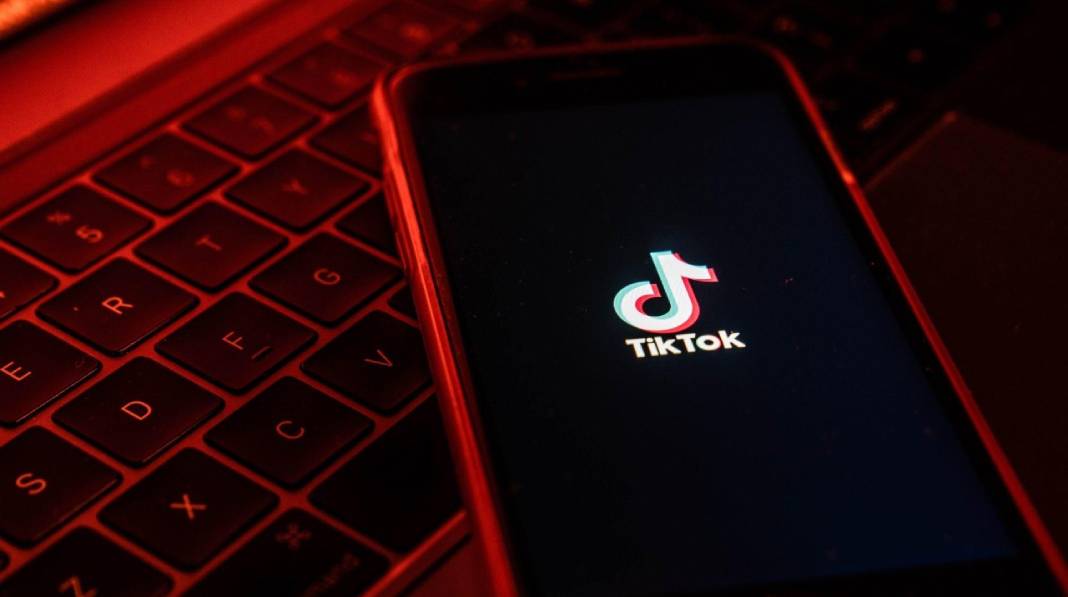 India is on mission AatmaNirbhar. While the people of the country may take their own time to shift to Indian products, the “digital world” is already winning this race.

A couple of weeks back, the Government of India banned 59 Chinese apps amid demand to boycott Chinese products. On one hand, to counter the Chinese invasion, our soldiers sacrificed theirlife for the country at the border. But, on the other hand, the decision to ban Chinese apps came in as a big shock for millions of TikTok users. Truly, it was the worst breakup for its users, and they weren’t even ready for it!

TikTok was not just an app in India, it was an active part of many people’s lives.

According to a report by DU Express, an 18-year-old TikTok star, Sandhya Chauhan passed away by suicide. Some people are speculating that the ban on TikTok might be one of the triggers for her extreme step.

In terms of monetary impact, as per a report by the Indian Institute of Human Brands (IIHB), the ban on TikTok led to a loss of about Rs 120 crore in annual earnings of the top 100 influencers on the platform. A content creator, with a follower base in millions, could earn Rs 30,000-35,000 a month, the report said.

The basic concept of TikTok was to allow users to create and share 15-second videos on the platform. But, as it is said, “one man’s loss is another man’s gain”; app developers got the opportunity to fill the TikTok void.  The competition has become like a “Swayamvar” where users (bride) are in search of a perfect match and the companies (groom) are showing their skills/new features to win them (users).

Here are a few apps that have gained traction and are trying hard to make people forget about TikTok.

Though companies are trying there best to please people, it will be very difficult to make them forget about TikTok. Till then, looks like the race will continue, untill people find a perfect alternative.